This track signifies that with every end there’s a new beginning, a new challenge that awaits us in the crossroads.

There was a time when Shilo Dynasty would get extremely sampled and fliped. I could not stay out of the craze so me and mate Ofey gave it a go.

Great vibes working with my budd Tahome Chill on this one. He has used his voice in his native tongue and simply makes every other track sound sexy.

One of my very first tracks. Inspired and dedicated to my friend Tom who’s not with us anymore. Last time I saw him we made plans to meet and go out for a stroll in nature. Rest in peace mate!

My first full blown collab fith Pedro (aka Chiccote’s beats). The very first track that was released by chilledcow. A bucket list item.

Felt like a simple and catchy hook. I guess sometimes one tends to overestimate.

A very sad lofi approach flipping a very commonly used sample along with a really talented producer, KYOTOU. Those days I was mainly focused into learning from collaborations and understanding what goes behind the techniques and effort as well as catching a glimpse of the culture that reacquainted me with the vibe.

this is the track that changed it all, this collaboration with my dear friend and co-producer Lo-Fi Tigers. after having composed enough stuff myself, I felt confident enough to ask him to join this production and do some guitar work.

something to reflect how I felt self-pity a couple of years back when I was dealing with increased anxiety and severe panic attacks, because I had lost a very dear friend due to cancer. Hence the title of the joint.

Last but not least, this one holds a very special place in my heart and it reflects the first time I played with my baby daughter in the snow. Looking at her eyes, I saw me and rediscovered something I had lost. Child magic. I found myself in the cold again. With her. 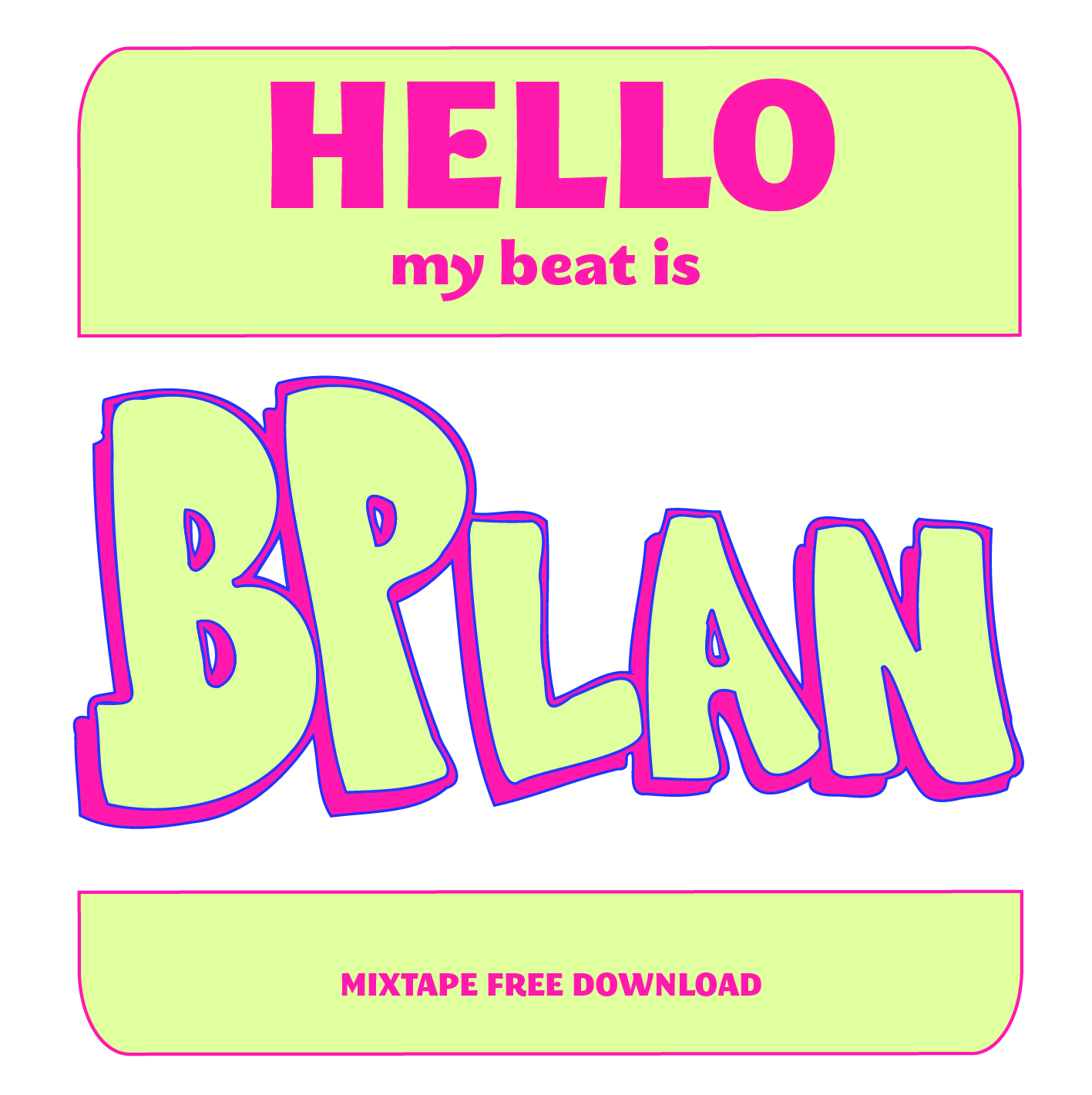 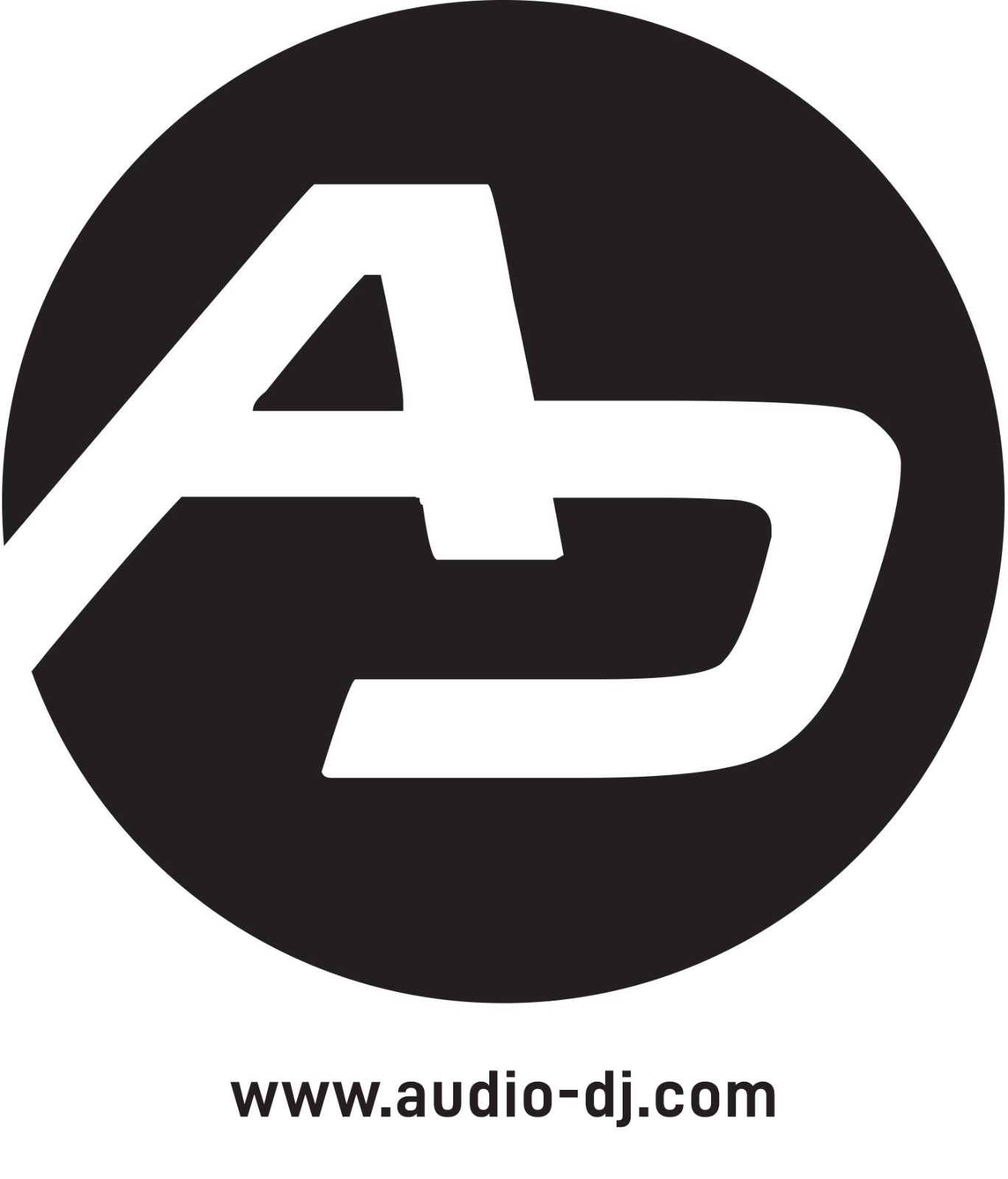