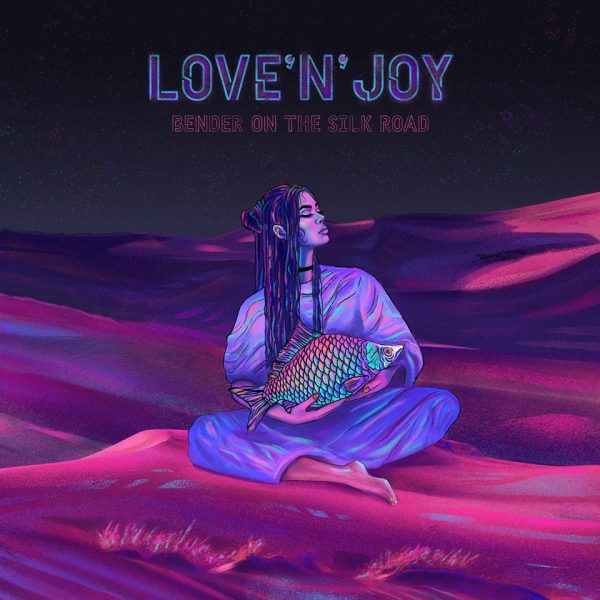 Ok, let’s start talking about your first album. Let us tell you that we’ve been very surprised by its warmth and richness. The peculiar thing we noticed is that you’re not following any trend at all, i mean: it’s psychedelic but sounds solid and modern; has an inclination for 90’s brit melodies but in the meantime explores other landscapes in an obsessive and redundant way. Finally, the question: was this a long research? How do you reached this sound?

The process of developing our sound was a combination between jamming all together searching for grooves and recording rough ideas and then a painstaking day to day studio work on constructing final versions of the songs overdubbing and embellishing the sound and lyrics. We are lucky to have our own tiny studio, where we have a possibility to work on songs without a big rush, experimenting and see what works and what isn’t. It was a first big try in sound producing and it took a while, we’ve got a good experience and our next album won’t take long. And speaking about inspirations and influences they are from all over the globe mostly it’s late 60s early 70s hippie era, 90s brit pop and neo psychedelic movement of our days.

2019, such a great year for you guys: the album came out in february, an European tour after its release, several festivals in the summer and now a second, larger, tour around Europe. What’s the feeling regarding all this?

It feels like the doors are opening if you knock, and it looks like people really like our new LP, and it’s definitely easier to get more shows because of it. For sure it’s the most prolific year for as, we’ve finally released our LP on vinyl and tape, and our touring experience is growing tremendously. With the help of Sharewood Booking & Promotion agency exploring Europe is getting easier each time, we are super excited about it. We are in a good shape, got a perfect team: (manager, booker, driver) inspired, motivated, optimistic… So it feels like The Good Times are rolling. 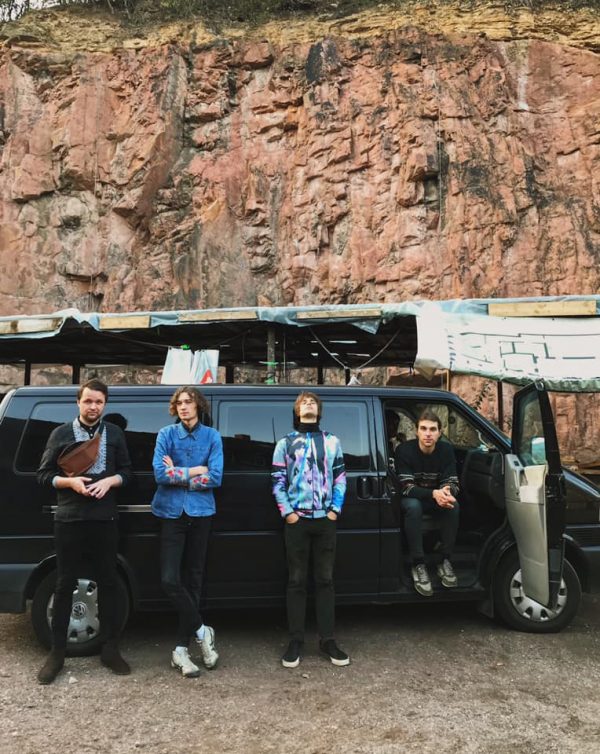 You’re on tour right now, probably in the van, on the way to your next show… How’s it going until now?

On this tour we’ve already been playing Germany, France and Switzerland within a two weeks time and the audiences have been great so far! They seem to like our music a lot! Loud start in Berlin, wine in Paris, Oyster at the Atlantic coast, police controls, 4 stars hotels and a night in the castle of Fribourg. Waiting for pizza, pasta, macaroni.

Andrii: i cant feel my legs, quit my job and do only music now.

Anton: Grateful. Working on international invasion with a little help from Germany, waiting for invitations to European festivals.

People may say: “Ukraine? Is there an indie rock scene?”. Actually, we know Kiev is a populous, modern, technological and cultural district of Eastern Europe. So… What about music in Ukraine? Do you have any artist to recommend?

Electronic music is more popular among younger generation this days, techno music and so on, but alternative rock bands coming up as well. If you are about to dig in to indie scene of Ukraine start with: Tik Tu, Atomic Simao, Blake Maloka, Somali Yacht Club, Our Atlantic

Name 5 (i know, we are probably obsessed by this number!) artists you’re currently listening to. 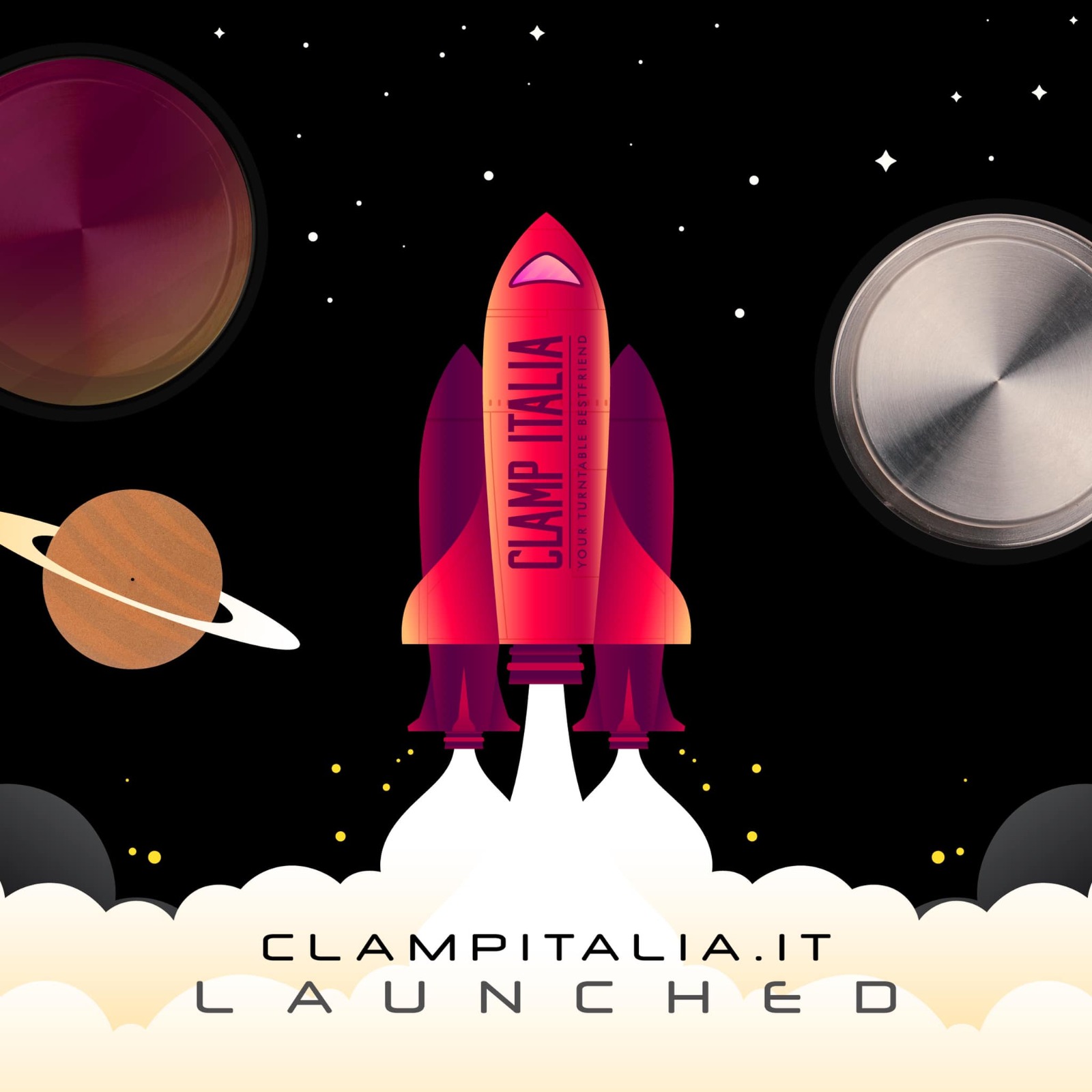